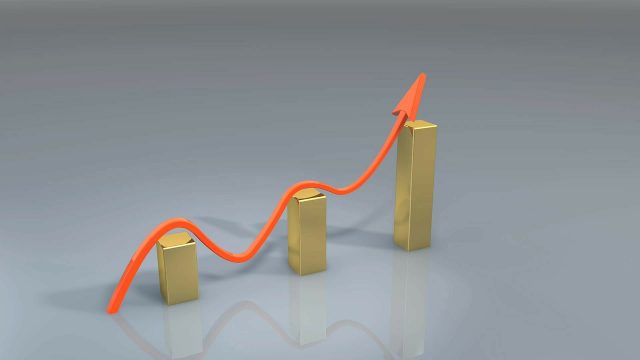 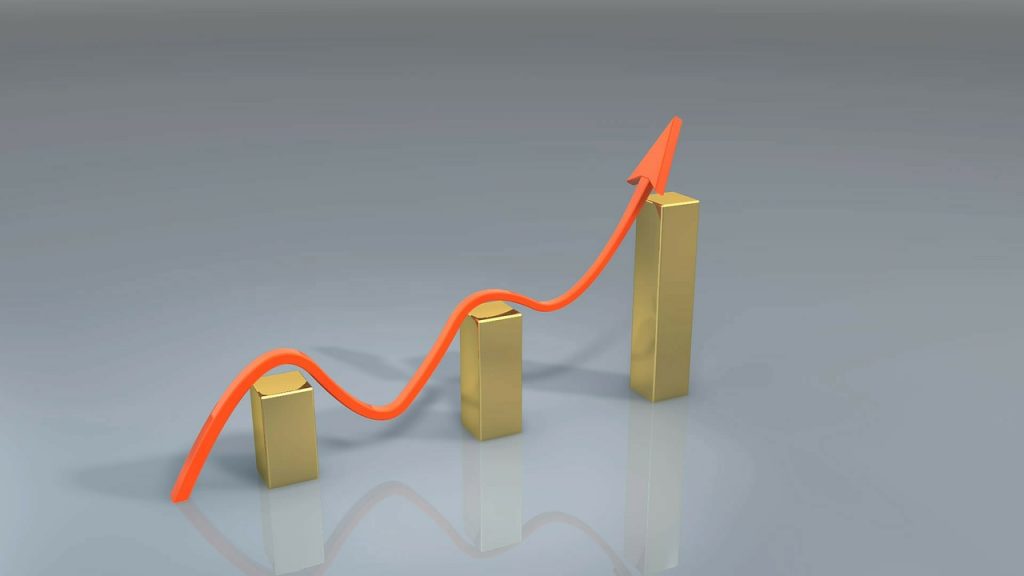 The energy industry will continue its slow recovery as upstream companies increase production, helping the midstream and services sectors as well. Excess supply will continue to dampen oil prices in the coming year, Moody’s Investors Service says in its 2018 outlook for the global oil and gas sector. Natural gas prices, on the other hand, will benefit from higher demand, but price gains will still be limited.

“Prolonged oversupply will constrain oil prices in the next one to two years, though OPEC-led production cuts have now stabilized around price-supportive levels,” said Steve Wood, Moody’s managing director for oil and gas. “We expect prices to remain within the $40 to $60 per barrel band through 2019, assuming continued compliance with global production targets.”

Meanwhile, enormous reserves of natural gas will begin to provide economic returns for many producers at $3.00/MMBtu amid increased demand, Wood says. Storage levels, though still above the five-year average, are improving, while U.S. production is likely to grow again in 2018 after flattening in 2017.

Moody’s outlook is stable for the integrated oil and gas subsector over the next 12 to 18 months. EBITDA will grow by about five percent, even as investment conditions remain strained as companies seek greater returns on upstream investments. A return to positive free cash flow could compel major European companies to reinstate cash dividends.

Moody’s outlook for the exploration and production sector remains positive, with EBITDA likely to grow by more than 10 percent in 2018 amid increasing production volumes, helped by modestly higher capital spending. Service-cost inflation, though currently contained, could rise in certain markets.

The outlook for drilling and oilfield services companies is also positive, with EBITDA likely to grow 10 percent to 12 percent as upstream capital spending and the global rig count continue to rise. But the positive outlook represents an improvement for a sector that remains very weak, rather than a return to full health. North American land markets will have the best margin opportunities, while segments related to well completion will see the largest year-on-year price increases. Offshore markets, however, will have another weak year.

Moody’s outlook for the midstream segment is positive as well, with EBITDA likely to grow eight percent to 10 percent in 2018. Both upstream capital spending and production will increase. While the U.S. federal regulatory climate supports the midstream sector, state and local regulations are likely to continue to pose hurdles.

Meanwhile, the outlook for the refining and marketing sector is stable, with EBITDA likely to grow five per cent to seven per cent in 2018. Demand for distillates will remain strong, helping to ease high inventory levels, and Middle Eastern fuels will gradually displace European products. 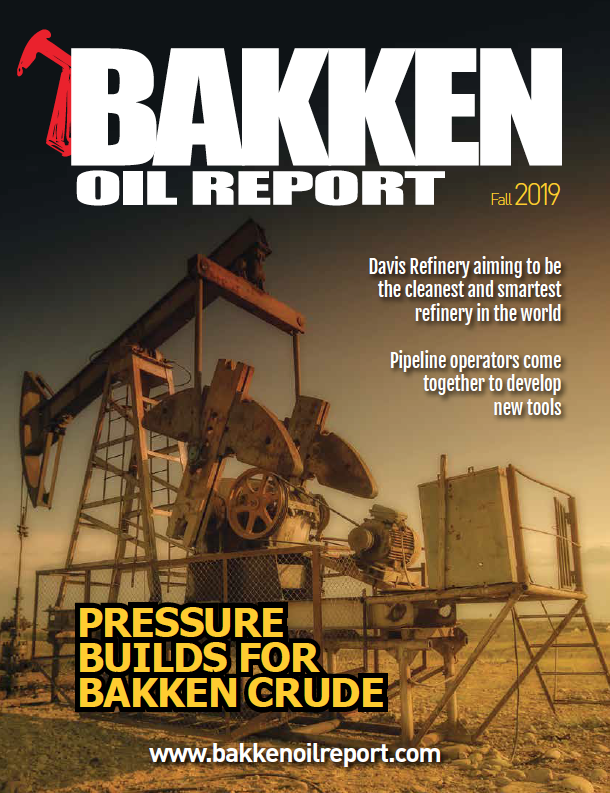