Oil production in the Bakken formation is booming and even greater production is being forecast for the years ahead. In April of this year, the U.S. Geological Survey stated that expected ultimate recovery could reach an unprecedented 7.4 billion barrels of oil.

Thousands of workers are being shipped in to work in the 200,000-square-mile resource are, and many are finding a home-away-from-home in a hotel designed and constructed by Miller Architects & Builders.

The St. Cloud, Minnesota-based design/build firm has constructed three of the hotels in Williston, N.D. and is looking forward to cutting the ribbon on another in Dickinson, N.D., this fall. The company plans to start construction on yet another this autumn and is working to commence construction on an additional two in late fall of this year. 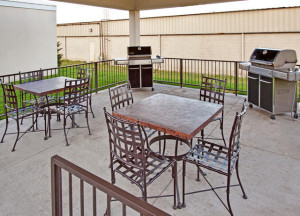 Construction on the Oak & Iron Lodge will begin this fall in Williston, while two more hotels are in development in Tioga, N.D. and Stanley, N.D. In addition to its new hotel construction, Miller Architects & Builders has remodelled other hotels in the area to accommodate the influx, adding to its expertise in the sector.

Dennis Wessel, development consultant for Miller Architects & Builders, agrees the company has had an influence in building the economy that has grown up around the Bakken because of its expertise in hotel construction.

“The hotels we build are very functional. They are all extended-stay units with two beds and kitchenettes for people in the oil industry. Certainly, there are people who stay for a month or more at a time, and sometimes companies will lease the rooms for up to six months or more,” Wessel says.

Many of the guests will later buy or rent homes and stay in the Bakken area as the communities grow the economy and build a service industry to accommodate the workers.

As such, it can provide a single-source, single-service, single-phone-call company to get a properly planned, designed, constructed and operated project. 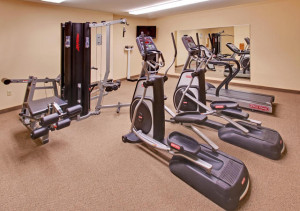 “From that point on, they don’t need to call multiple contractors, multiple people to get the project up and running. A lot of our clients have been owners/developers from outside the area who are responding to the demands of the area, but the resources are not there. But by calling us, we’ve been able to bring the resources to the Williston area in a timely manner and on budget,” he states.

The company has also worked with subtrades that have a successful track record of working with Miller and can “hit the ground running.”

The company facilitates everything from start to finish, from development to architectural and construction services.

Asked what challenges, if any, the company experienced in building the hotels in Williston, Wessel cites weather, soil issues and restrictive building sites.

“The company worked all four seasons. Depending on when you start the project, you get seasonal challenges: in the spring, wet rain; in summer, it can be windy and hot; and we may have a wet fall to deal with,” Wessel explains.

“We’ve also had some issues with the soils being prepared correctly.  Soils have presented some challenges, such as proper compaction rate, especially when the soils are wet and have a clay base.”

He offers an explanation.

“When the soil is dry, it crumbles like powder; when it’s wet, you can compress it like Play-/Doh. It becomes rock-hard until you put some compression on it, like a hammer, and it blows up again like a powder. It looks fine under one condition; yet under another condition, like when it’s wet, it’s impossible to work with, so it provides some challenges to get proper soils. In 2008 and 2009, those soil products had been difficult to get to haul in,” he says. 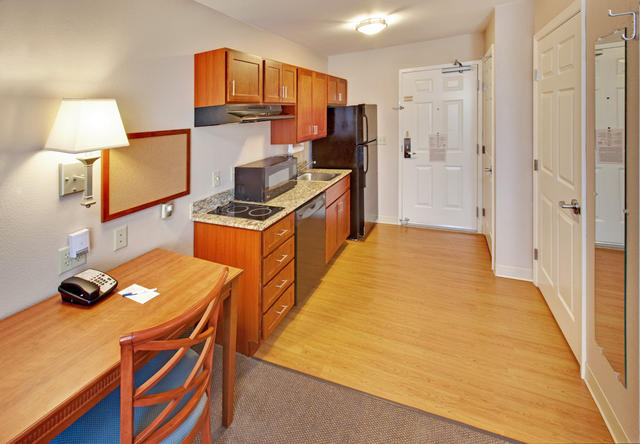 “Now, in 2013, those soil products have been manufactured at gravel pits, and it’s much easier to obtain product.”

The Williston building sites were also limited in size, posing some challenges to contractors.

Looking ahead, Wessel said he would like to see his company have the opportunity to construct additional corporate office buildings in the area that have “more design elements than just a white rectangular building.”

“Many of the buildings so far in the Bakken have been industrial-type facilities, such as large metal buildings,” he says. He expects to see an eventual transition, however, from mainly functional buildings to more commercial-industrial buildings for use as company headquarters. 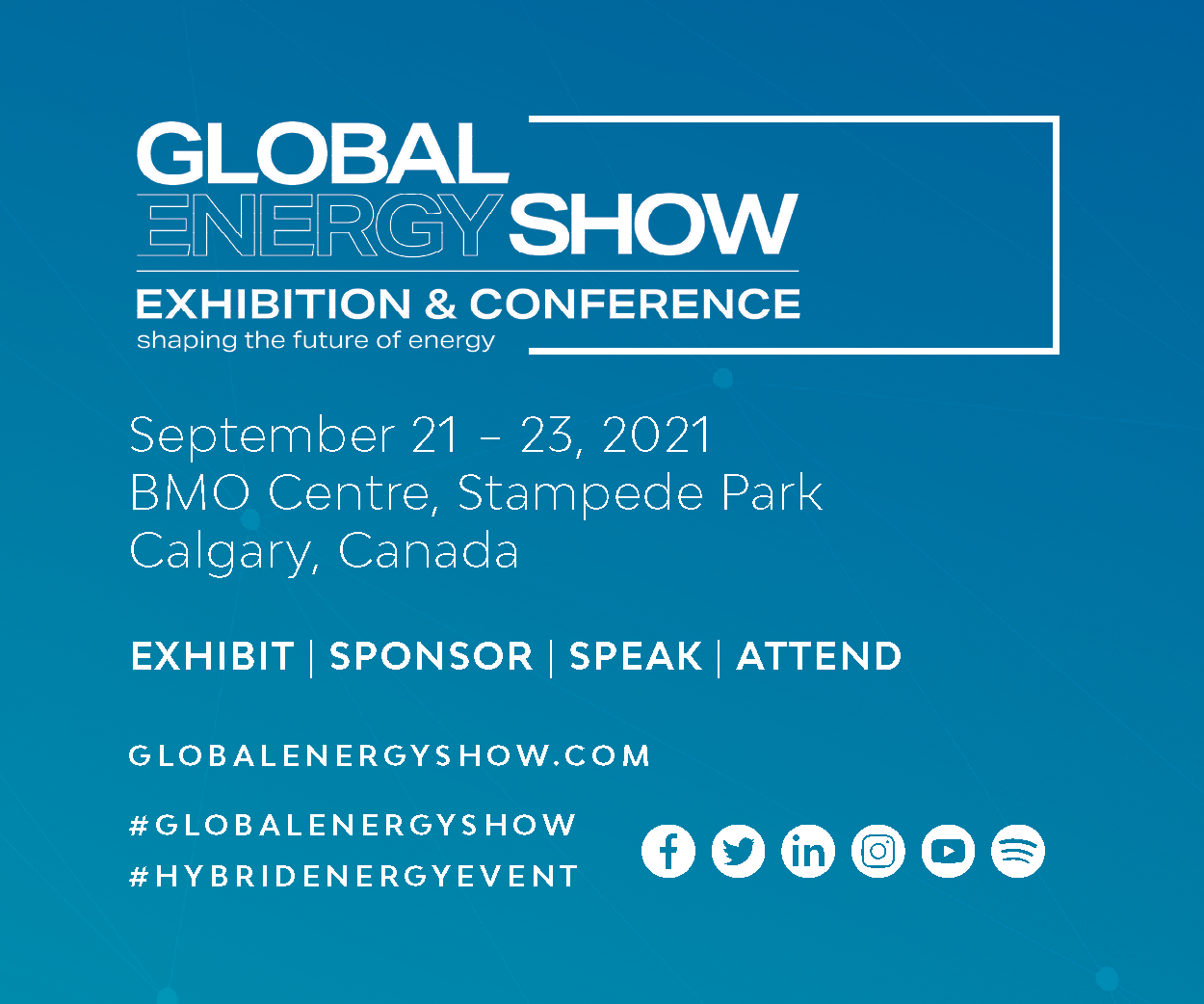