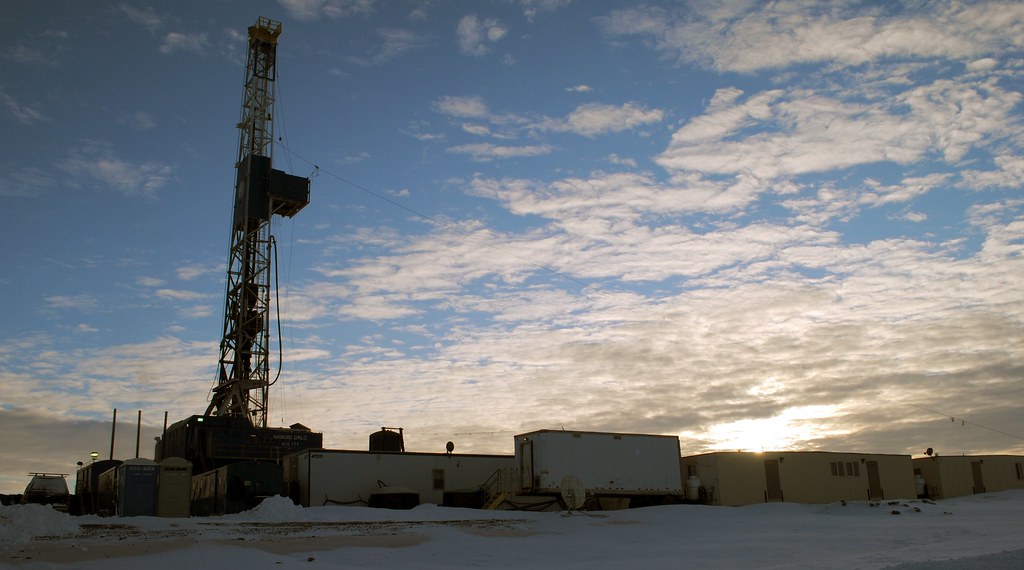 Kodiak Oil & Gas Corp. (NYSE: KOG), an oil and gas exploration and production company with primary assets in the Williston Basin, announced on June 3, 2013 that it has entered into a definitive purchase and sale agreement with Liberty Resources (“Liberty”), a Denver-based private oil and gas company, to acquire additional core Bakken and Three Forks producing properties and undeveloped leasehold in the Williston Basin of North Dakota.

The purchase price for the asset package is $660 million in cash. The purchase price is subject to adjustment including, but not limited to, adjustments for certain title and environmental defects, if any, as well as customary adjustments to reflect the operation of the properties following the effective date and prior to the closing. Net oil and gas production included in the pending acquisition is currently approximately 5,700 barrels of oil equivalent per day (BOE/d), which was the average net production for May 2013.  Production is expected to increase before closing as completion operations are currently underway.

Upon completion of the transaction, Kodiak would acquire approximately 42,000 net acres located in McKenzie and southern Williams Counties, N.D., bringing the Company’s pro forma total lease holdings in the Williston Basin to approximately 196,000 net acres.  The acquired leasehold includes 35 controlled drilling spacing units, based upon 1,280-acre units, and is 90% held by production.  The southern Williams County lands, approximating 14,000 net acres, are adjacent to Kodiak’s core Polar area.  An additional 25,000 net acres are located in McKenzie County to the west of the Company’s Koala and Smokey areas.  Kodiak will also assume Liberty’s contract for one drilling rig, which has 14 months remaining on its term.

The acquisition is expected to close in July 2013 and is subject to the completion of customary due diligence and closing conditions.  The effective date for the transaction is March 1, 2013, with any purchase price adjustments to be calculated as of the closing date.

Financing of the Transaction

The Company expects to fund the acquisition through borrowings under its revolving credit facility due April 2018, which carries a current borrowing base of $650 million prior to any adjustments for the proposed transaction.  Kodiak is working with its banking syndicate to complete a redetermination reflecting its year-to-date completion activities and pro forma for this proposed transaction.  The combined impact of Kodiak’s recent completions and the proposed transaction is expected to result in a significant increase in the borrowing base.  The Company will also evaluate all available financing alternatives.

Commenting on the proposed transaction, Kodiak’s Chairman and CEO Lynn Peterson said:  “The proposed acquisition’s characteristics adhere to our stated strategy of identifying and acquiring reduced-risk, contiguous leasehold in our immediate core operating areas.  On a per-share basis, the transaction is immediately accretive on all measures.

“The increase to our inventory of future drilling locations provides the Company with a longer runway of sustainable growth.  As we continue our down-spacing work in our Koala and Smokey areas, we would expect the number of locations to increase significantly.  We also benefit from the addition of the production and its cash flow, as well as proved reserves included in the deal.  Our current average daily production, pro forma for this transaction, is approximately 30,000 BOE.  As the acquired lands are largely held by production, we can methodically develop the leasehold on a schedule that best fits our capital expenditures and drilling program.

“Upon closing, we will initially operate with seven drilling rigs, with one of the rigs operating on the lands to be acquired. Based on the additional capital expenditures for the acquired properties net of cash flow from those assets, we anticipate investment and projected cash flow to be more or less equal for the remaining periods of 2013.”

Denver-based Kodiak Oil & Gas Corp. is an independent energy exploration and development company focused on exploring, developing and producing oil and natural gas primarily in the Williston Basin in the U.S. Rocky Mountains.  For further information, please visit www.kodiakog.com.  The Company’s common shares are listed for trading on the New York Stock Exchange under the symbol: “KOG.”