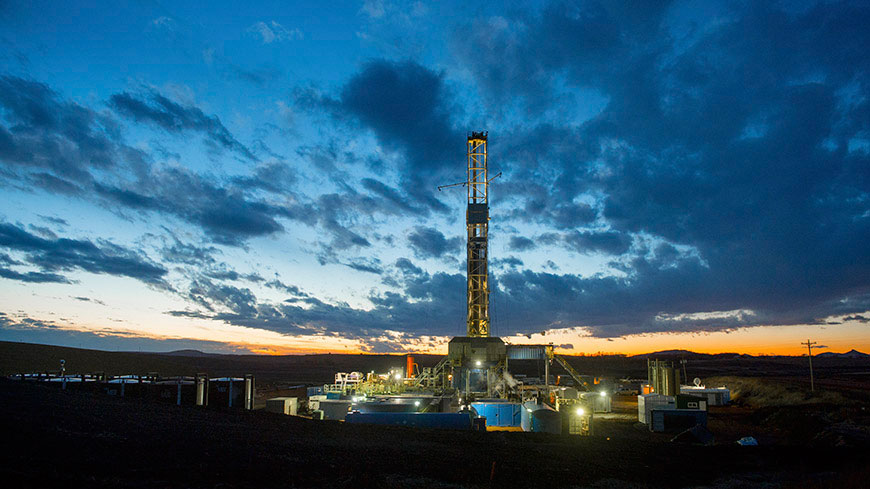 Hess Corporation (NYSE:HES) announced yesterday it has been ranked No. 1 among the greenest U.S. energy producers according to the just-released 2014 Newsweek Green Rankings of the largest 500 companies in the world.

“We are committed to being responsible stewards in the communities where we work all over the world,” said John Hess, Hess CEO. “Sustainable business practices are essential to ensuring our license to operate, managing risks, operating efficiently and developing growth opportunities. This recognition is a source of pride for all our employees and contractors who work tirelessly to uphold the Hess Values.”

The magazine’s “Green Rankings” are based on eight performance indicators, including:

The rankings are the result of a “rigorous, peer-reviewed research process, including both quantitative and qualitative data from some of the world’s leading environmental research organizations,” Newsweek stated.

Hess’ rank among the world’s greenest companies in all measured sectors (from Capital Goods to Vehicles and Components) is No. 108.

Hess Corporation is a leading global independent energy company engaged in the exploration and production of crude oil and natural gas. They are one of the largest operators in North Dakota shale and their operating performance ranks among the best in the industry. More information is available at www.hess.com.